For me, there’s nothing more satisfying than eating locally-sourced foods and chatting with local vendors about their produce and procuring procedures. I love seeing how excited people get about food, and how proud they are about their local suppliers. When we let it slip that we’re huge fans of goat cheese, John, the cheesemonger at La Bottega Nicastro, immediately pulled out a new local cheese they just received – prima capra, a hard goat cheese we’d never tried before. It was perfect.

Our visit to La Bottega Nicastro set the tone for the rest of the morning. We were lucky enough to be guests of Paola and C’est Bon Cooking as she took us through Ottawa’s ByWard Market on a mission to uncover the best of this neighbourhood’s local culinary secrets.

I should first say a quick thing about Paola. She’s impossibly likeable and an instant friend. She personifies personable, and part of the joy of the tour is simply hanging out with Paola. As we hopped from store to vendor to restaurant and back again, it was evident that not only is Paola a very well-liked and respected member of the food community, she’s also friends with everyone along the way. I have had the privilege of taking walking tours with some excellent guides, and Paola is absolutely one of them. 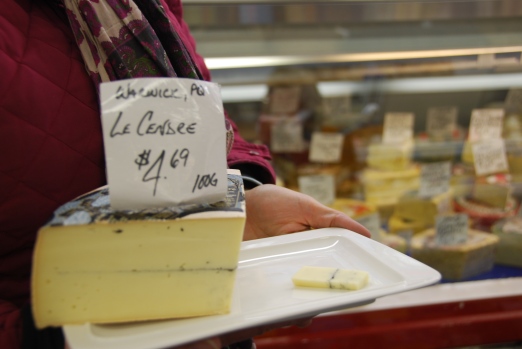 Alright. Now. Continuing along the theme of friendship, the sense of community in ByWard Market was unmistakable; restauranteurs support each other, encourage growth and innovation within the community, and are proud of each others’ successes. I’m no expert on local restaurant communities, so I really don’t know whether other cities are comparable, but I do know that the atmosphere in Ottawa is unique. There doesn’t appear to be a cutthroat sense of competition between businesses in the small neighbourhood, but that’s because they’re more than just businesses. 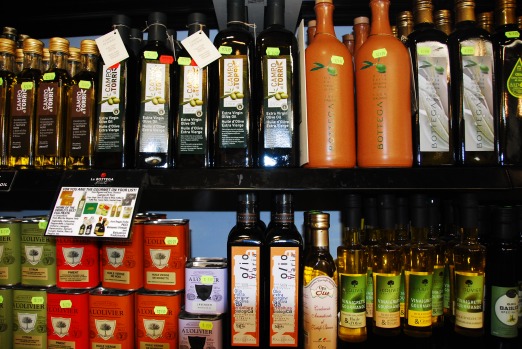 I admit, I was (happily) surprised at how developed, rather, nurtured, the culinary scene is in Ottawa. I received excellent restaurant recommendations from all sides, including friends who live in Ottawa, friends who have visited, and Jantine, Ottawa Tourism’s savvy and self-confessed foodie. Across the board, the first recommendation was Murray Street Kitchen. When we told Paolo that’s where we went the night before, she actually did a little hop-skip of excitement.

I’m serious, that’s what this place is like. It’s not serious, it’s hop-skip-squeal-I-love-that-place genuinely excited and engaged. 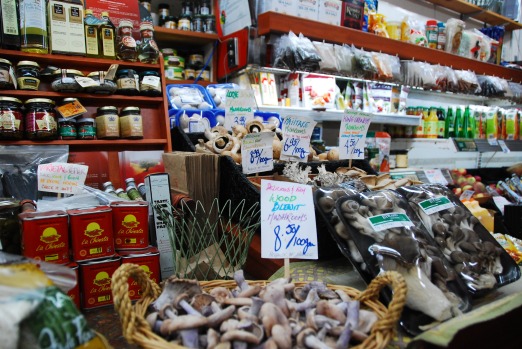 Throughout our venture into the best of ByWard Market we sampled local mustard (I’m afraid Mrs. McGarrigle’s did indeed give Kozlick’s a run for its money), met the ladies behind the adorably perfect Cupcake Lounge (seriously, try the Key Lime Pie cupcake………….), sampled Paola’s favourite tea at Teastore, and were treated to an impressive duck appetizer at Courtyard Restaurat (pastry chef Justin was rather endearing). 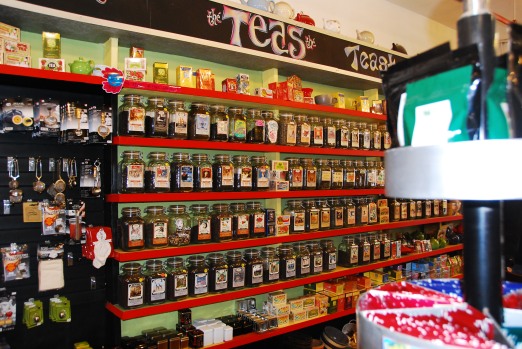 Paola also provides all her tour guests with a little book of notes. It includes the name of nearly every restaurant, shop, vendor, etc in ByWard Market, their address, her notes (as well as space for you to add your own), and even denotes whether they’re members of Savour Ottawa or on the list of Ottawa Magazine’s 100 Must-Try-Before-You-Die Tastes. This little addition was ideal, as it afforded us the chance to scribble furiously along the way and return to places after the tour to pick up some treats, including Mrs. McGarrigle’s Champagne Mustard and truffle salt from ByWard Fruit Market (seriously). Paola’s detail-oriented nature was relentless, even showing us the best way to keep truffle salt (in a tupperware container…it’s just so strong!). 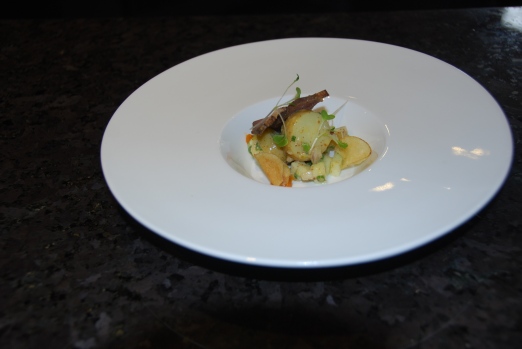 We were also filled in on all the happenings in the market: which chef trained with which chef, who was starring on Top Chef Canada, who uses which local suppliers, what events are happening around the market, what Savour Ottawa is, etc etc. Her information really gives you a local perspective on what the culinary community is like, how vibrant it is, and how lucky residents of Ottawa really are (yeah, I say this as a spoiled Torontonian, okay). The local food movement is alive and well in Ottawa’s ByWard Market, and I’m rather happy to have experienced it with Paola. 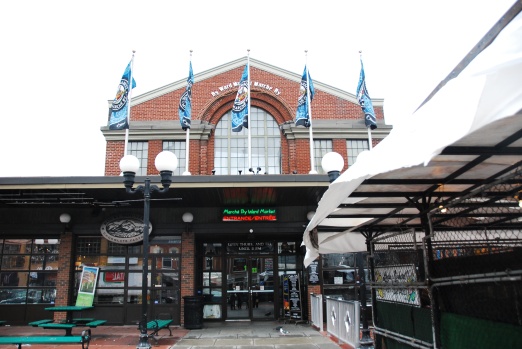 Published by This Is Why We Travel Co.

Telling the real stories of why we travel. View all posts by This Is Why We Travel Co.